A sad day for Cuban music 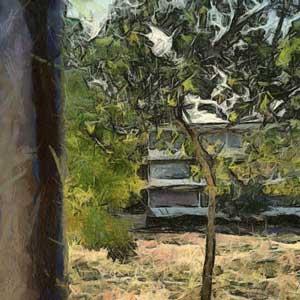 Most of you probably heard, but in case you didn't, Juan Formell died yesterday. He was the founder of Los Van Van and an innovator in Cuban music with the formation of Songo with Blas Egües and Changuito.

Here is a taste of what he created with Los Van Van. This is the start of what now is called timba (and that is a debate in itself).

Another death also occurred this week and that was the great drummer, Chuck Silverman. He studied and wrote extensively about Cuban music and was influential in bringing Jimmy Branly to the US. Hopefully his website stays available, but I would check it out just in case it goes offline. http://www.chucksilverman.com/

This has been a terrible two weeks in the Latin music world with the deaths of Armando Peraza, Cheo Feliciano, Chuck Silverman, and Juan Formell.

There is not much more to add.

This 4 CD box set represents our desire to showcase a panorama of Cuban music. Almost all of these CD's contain never released music from all parts of Cuba, and represents the majority of Cuban genres of today and yesterday.